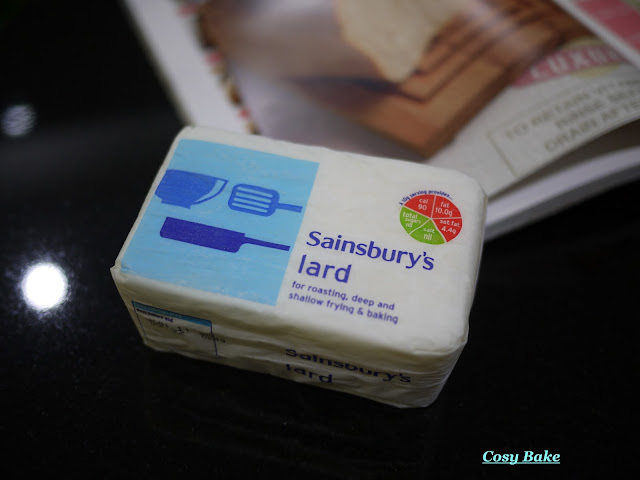 Yes, it's lard comes in a block!! One of the crazy items I brought back form London Sainsbury. It's not something I will use often. But some of my bread recipes do call for lard. Besides, it's the best ingredients for making Chinese flaky egg tarts! Those light, flaky yet greasy egg tarts are partially made of lard that's why it has that nice layers of crispy flakes. And need not to say they taste the best!!! I wonder when will I have that courage making them with this block of lard.
Labels: ingredients and Galores

Kitchen Corner said…
I remember I use lard to bake potatoes for x'mas. It gives a very crisp outside, very nice texture.
October 3, 2010 at 7:15 PM 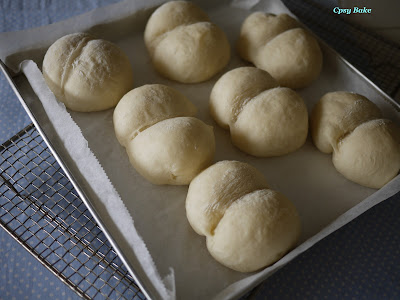 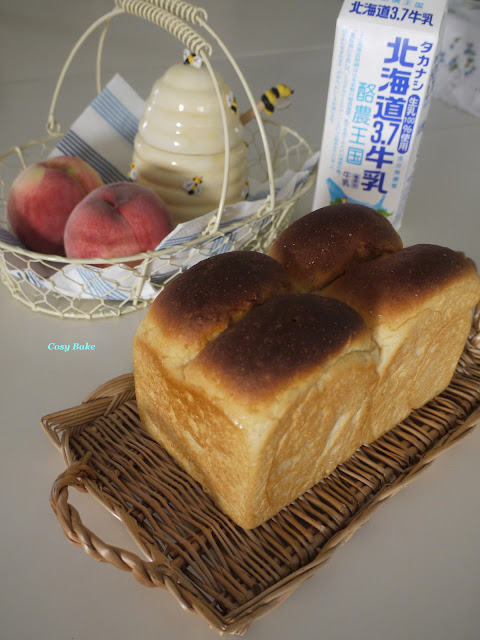